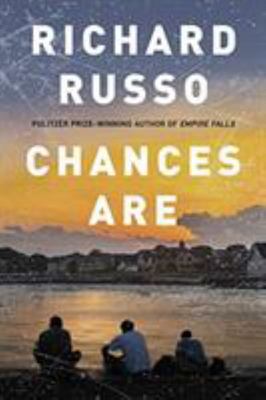 From the Pulitzer Prize-winning Richard Russo - in his first stand-alone novel in a decade - comes a new revelation: a gripping story about the abiding yet complex power of friendship.

"Reminds me why Richard Russo is one of my favourite writers. Graduating into the Vietnam War, four college students hold a farewell week-end, at the end of which the woman among them disappears. Forty years later, the men, a real estate mogul, and rock band guitarist, gather again, seeking answers to questions they might be better not to ask."